British Ambassador to Vietnam Gareth Ward on November 7th extended his condolences to the families and relatives of the 39 victims who were found dead on October 23rd in a container truck in Essex, the UK. 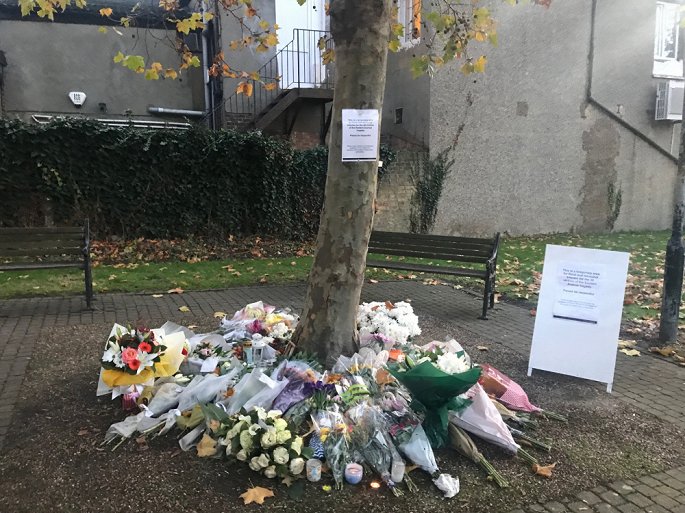 The ambassador said that Essex Police and UK investigation agency have confirmed that all 39 victims of the Essex lorry tragedy have been identified as Vietnamese.

“Each one of the victims has a family and comes from a community in Vietnam. This is very sad news for us all,” said the ambassador.

On behalf of the UK, Ambassador Gareth Ward extended sincere condolences to the victims’ families and relatives.

According to him, the next step is to make sure the victims are returned to their final resting place as soon as possible.

Earlier the same day, the police announced that all 39 victims are Vietnamese. They came from six localities of Nghe An, Ha Tinh, Hai Duong, Hai Phong, Quang Binh and Thua Thien Hue./.