An agreement to provide USD432.239 in non-refundable aid to Vietnam to implement five projects was signed at Consulate General of Japan in Ho Chi Minh city on December 16th. 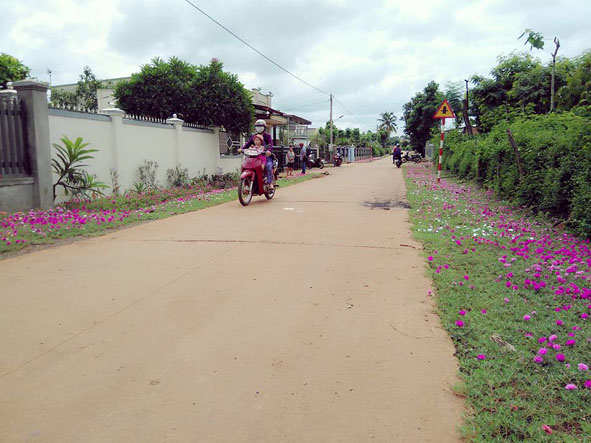 According to Japanese Ambassador to Vietnam, Umeda Kunio, the non-refundable aid program of the Japanese government aims to realize effective projects which bring high benefits to local people. The program began in 1992 and has provided a total grant up to USD54 million to about 650 projects./.