Japan will provide 432,239 USD in non-refundable aid to five projects in Vietnam under aid contracts signed at the Japanese Consulate General in Ho Chi Minh City on December 16. 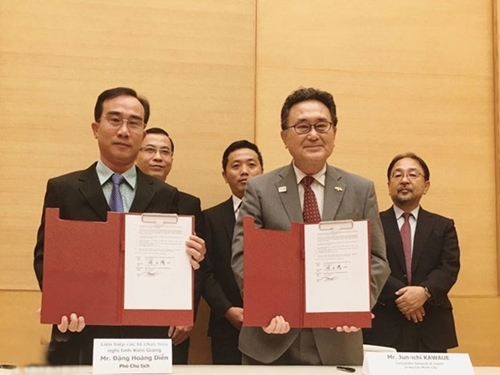 The aid contracts are in the framework of the Japanese Government's program to provide grant assistance for grassroots projects.