Meaning of the rat in 12 zodiac signs of Vietnam

Legend said that when the Jade Emperor summoned a great race, the clever rat and the cat, who are not the best swimmers, decided to make a pact to ride on the back of the water buffalo. 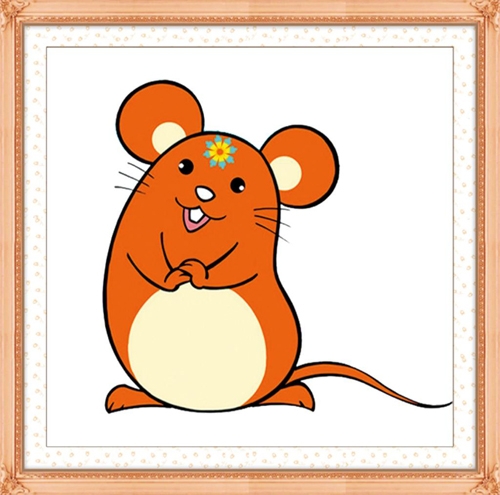 1The rat in 12 zodiac signs of Vietnam

Moreover, the rat also symbolizes strong vitality. The rat has a strong reproductive capacity with a high survival rate. About 5,000 babies are born to one female rat each year. Most rats can die a natural death after having numerous babies unless, unfortunately, they are caught by cats, being out of reach to other animals.

The rat symbolizes intelligence in culture. It means both cuteness and shrewdness. The rat is timid, suspicious, and alert with an acute sense of smell. It has the ability to climb over walls flexibly and run across roofs as if flying.

In addition, the rat can stay safe and sound even if it falls from the top to the bottom of a building.

Though the rat is not as skilled as an aquatic animal in swimming, it can swim across narrow ditches and shallow ponds. However, in order to survive in an emergency, the rat can even swim several meters underwater in one breath without any injury.

People also believe that the rat can communicate with God to predict good or bad luck. As a matter of fact, the rat lives in nature and can react to natural disasters, such as earthquakes, flood, drought, or a plague of locusts, so it was considered to be a godly creature by the ancient people./.