An exhibition of photos, reportage and documentary films on the country, people, environment, climate changes and ethnic groups in the ASEAN community is taking place at Khanh Hoa provincial Conference Center from October 25th - 28th. 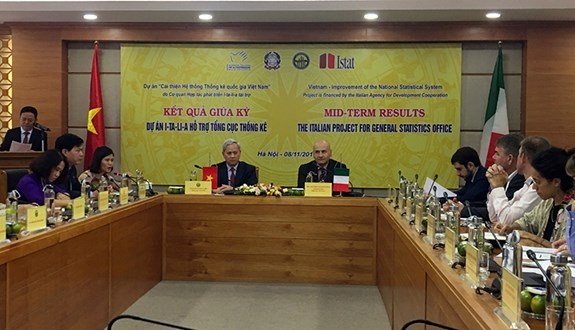 The event is expected to help people in Vietnam in general and Khanh Hoa in particular to enhance the understanding, solidarity and friendship with the people of ASEAN countries, and to introduce international friends the potential and strength in socio-economic development of the province.

The opening ceremony of the exhibition will start at 17h00 on October 25th, with the participation of leaders of Ministry of Information and Communications; embassies of ASEAN countries; provincial leaders with officials, soldiers and young people./.